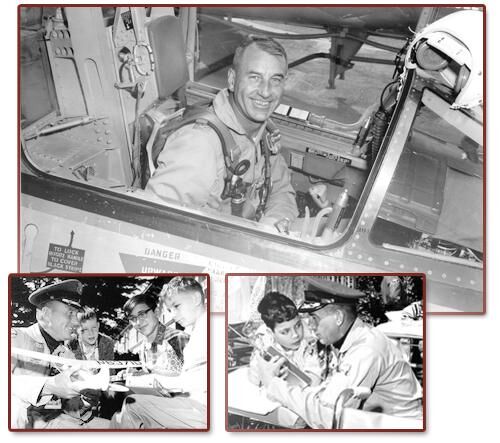 "I have the greatest admiration for Col. Shoup and found delight in his remarkable humor with taking the first-ever call regarding Santa’s whereabouts back in 1955. His kind and thoughtful gesture will forever be a legacy at NORAD, and with the millions of people around the world who follow the NORAD Tracks Santa program each year. Truly, forever in the minds of millions he will be fondly remembered as the "Santa Colonel" and his legend will live on forever." 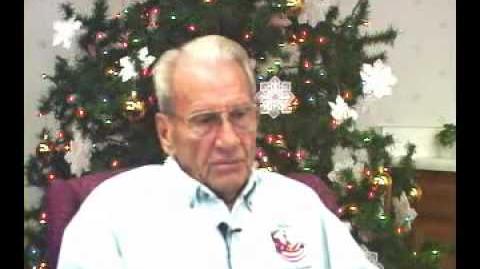